#Trimilk A glass half full 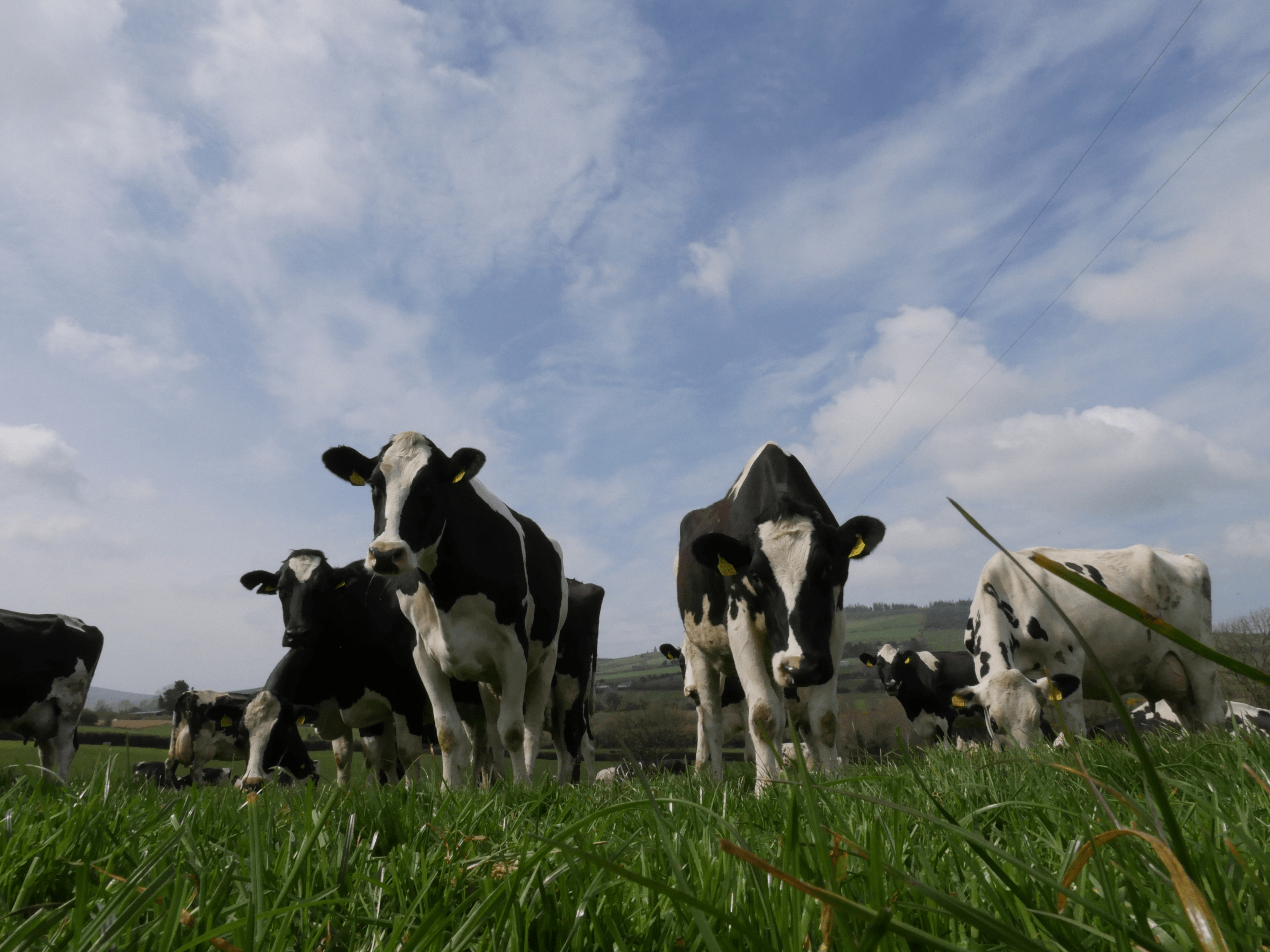 #Trimilk A glass half full

First of all thanks to anyone who reads my personal blogs? Sharing my fitness goal for 2020 has meant, once I shared it I got cracking.

It is very simple really, I’ll be doing a short triathlon in May (sprint triathlon) and I’m using milk after training. Why milk, well it sort of covers all bases. Hydration, electrolytes and that protein to build muscle. Oh yes and milk just happens to be cheaper than water to buy!! Now the caveat is this is amateur training

That being said I’m four weeks in and have averaged 4 training sessions a week. Nothing Olympic, but I do feel that milk is helping me recover quicker.

Recover from what you might add? Well, I have limited time to train so I try and push myself. “Feel the burn” as they say. Terms and conditions apply, I’m coming from a pretty low base here.

Milk really is a superfood and we must continue to remind ourselves of this.

My challenge is time to train. I’m busy at home and at work. It would be easier to not do anything. Training though however has given me even more energy and it is also good for the head. Id encourages anyone to start doing something. Start small and keep it up.

Excuses are the easy part but when you get into a routine it gets addictive (I feel).

I started this for myself but also to reinforce some positivity around dairy farming. The constant negativity towards farming started quite simply to annoy me. So I simply want to infuse a little positivity with #trimilk.

My day job is about our challenges and #trimilk is reinforcing for me so many positives.

Now, I also saw that a Hollywood celebrity, recently came out last week to challenge dairy farming. One point was on the use of AI (artificial insemination). This often gets bandied about as another reason dairy farming is so bad.

So let’s take a look at AI and why we do it?

This technique has been used successfully over the last number of decades to greatly improve production potential in dairy farms.

By selecting (superior male) genetics that suit the potential of a herd. This means genetic improvement determined by the farm’s objectives can be greatly enhanced.

The latest stages of this technological evolution have meant a focus on fertility with now the potential to measure and improve other traits like health. We even can use genomics also to improve the selection of female animals.

This is actually one of the solutions to sustainability by improving genetics and efficiency on our farms.

This may all seem too much like interference to some. However, these are the processes that allow us to innovate and possibly make huge leaps in our dairy herd’s potential on so many fronts.

The actual process is carried out when cows are in heat. This is referred to as standing heat, meaning they are receptive to mating.  Most often this technique is done by highly trained technicians or farmers who have completed the training. Anyone who has actually watched this process being done would realize it has little effects on cows. Part of technicians training is around cow welfare and safety.

Is it a glamorous job, possibly not? Is it an essential part of innovative and modern dairy farming, absolutely. when we don’t explain to people about things that seem alien to them, we risk losing control of our story. I feel A.I is one such process that simply needs to be explained to people.

Rough handling of cows or their anatomy during the process would be completely counterproductive. These skilled technicians can carry out this technique in seconds.

This is just one element of how we improve overall herd efficiency on so many fronts.

If we step back from developed countries and dairy farming for just a moment though.

Countries like India (biggest cow population globally 40m) where cows can average 1000 liters in a lactation for example. To some third world countries where livestock is not just for food, they serve a purpose of survival. I think we can forget that close to a billion people are undernourished in the world, many starving.

In these countries, the use of AI and genetic improvement could exponentially improve farming systems. The impact of, far outreaching scale and efficiency. It could transform communities. This is simply the smart application of good science. These benefits are often in the shadows of the utopic world in which some celebrities live.

All we need is some balance people.

This is a little frustrating in the anti-dairy debate. It is oversimplified and elements are used to pick apart the systems which in fact have huge potential and are not violating the welfare of animals.

Now don’t worry I’m not shy about where I can see improvements needed not just in production but in also balancing social license of farming.

Again some common sense towards the vast complexities of our global food systems would be kind of nice though.

Yes, we continuously must improve the welfare of all our animals in our food production systems. The reality is debates and emotive speeches about AI are very much counterproductive.

A glass half full chose your response

“Your Mr happy on social media” was thrown at me recently. Secretly I was delighted, but it may not totally reflect the truth. I chose to try and keep my social media positive in nature. That doesn’t mean I don’t have shit days and struggle with life like everyone else. Although I am pretty happy most of the time because very simply I work hard on determining my own attitude.

One thing I have learned is we often can’t control much. However, we can control our attitude. In the face of so much negative criticism of agriculture, it is so important farmers get support and also focus on the things we do so well.

The #bekind hashtag this week another timely reminder to people to choose our words carefully. Something the anti-ag brigade could start paying heed too.

Finally, a quote from one of the greatest books of all times, when faced with unspeakable adversity and cruelty Victor Frankl chose his response and his attitude.

“Between stimulus and response, there is a space. In that space is our power to choose our response. In our response lies our growth and freedom”

A man’s search for meaning by Victor Frankl.